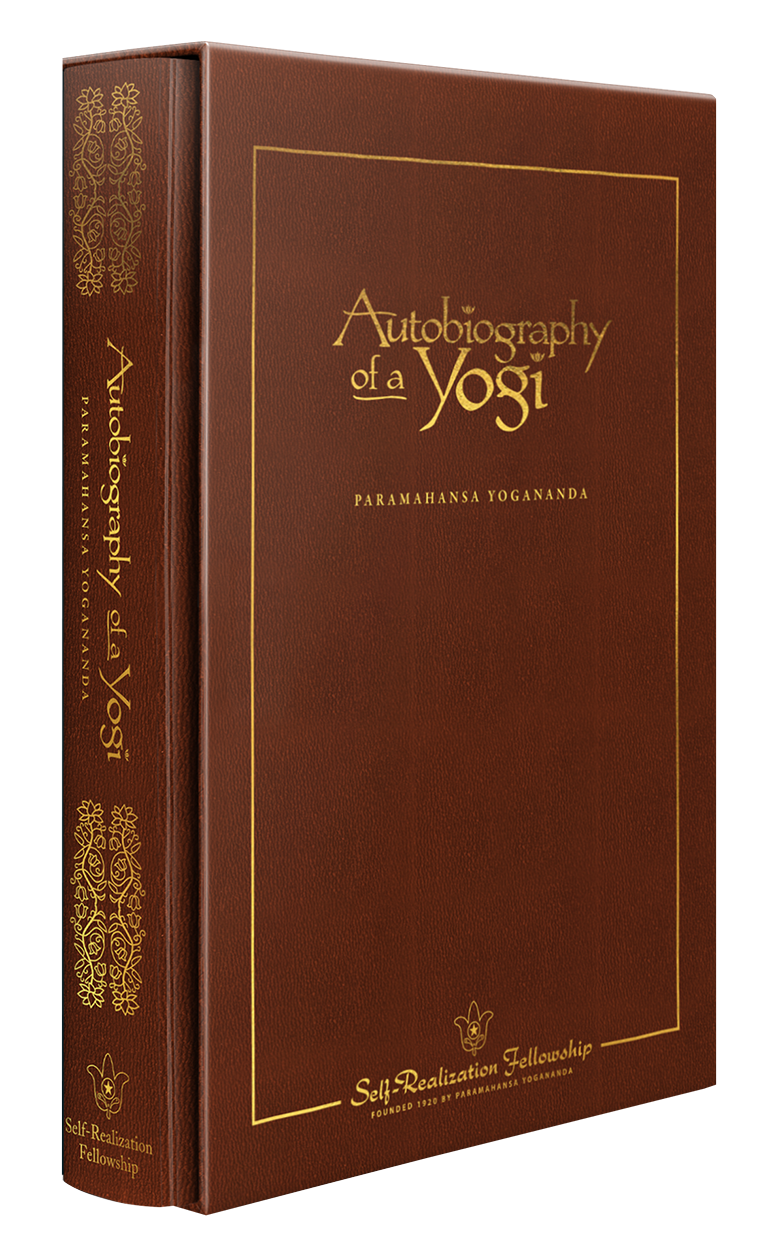 Other editions of Autobiography of a Yogi available:

In celebration of the 75th anniversary of Autobiography of a Yogi, we are happy to announce the publication of a special deluxe edition of this classic of spiritual literature.

A book to last a lifetime — makes an excellent gift idea for the holidays, or anytime!

The various editions of Autobiography of a Yogi available exclusively from Self-Realization Fellowship, the organization founded by the author, are the only ones that incorporate all of his wishes for the final text including extensive material he added after the original 1946 edition and a final chapter on the closing years of his life.