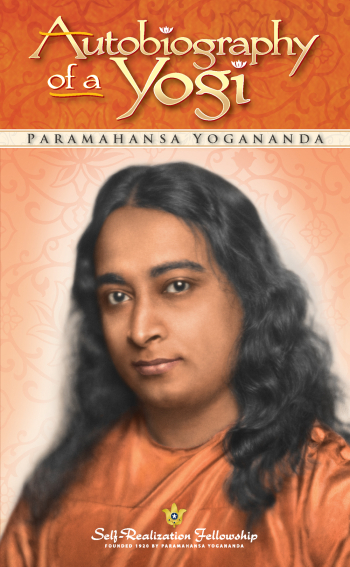 Autobiography of a Yogi — Large Print

Named one of the 100 best spiritual books of the twentieth century.

This complete edition — available exclusively from Self-Realization Fellowship, the organization founded by the author — is the only one that incorporates all of his wishes for the final text including extensive material he added after the original 1946 edition and a final chapter on the closing years of his life.