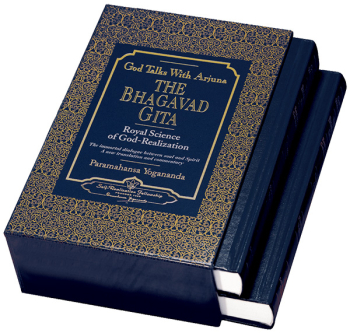 Autobiography of a Yogi — eBook

Autobiography of a Yogi – Quality Paperback
Scroll to top