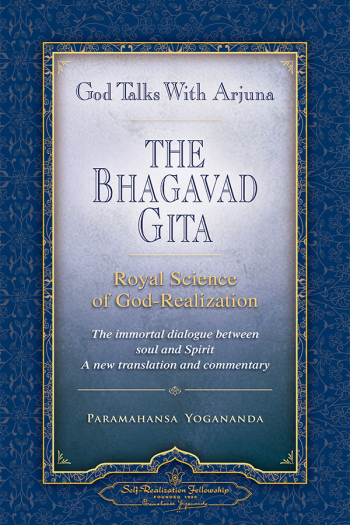 This Edition Includes:
• Genealogy chart of the Kurus and Pandus
• Lahiri Mahasaya’s diagram of the chakras
• Sanskrit transliteration of each verse
• 20 original color paintings from the hardcover edition