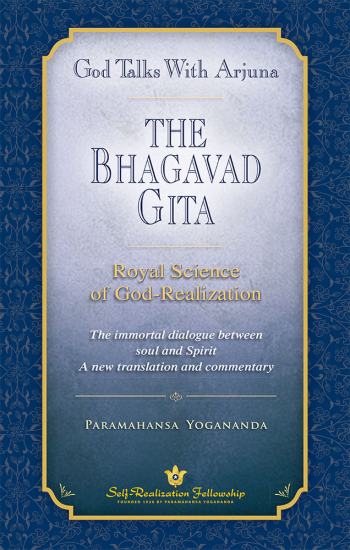 This Edition Includes:
• Two volumes with quality slipcase
• 1,224 pages
• Genealogy chart of the Kurus and Pandus
• Lahiri Mahasaya’s diagram of the chakras
• Sanskrit transliteration of each verse
• 37 page comprehensive index

Ways to Deepen Your Meditations