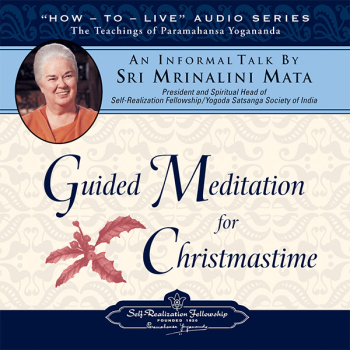 Listen to the talk 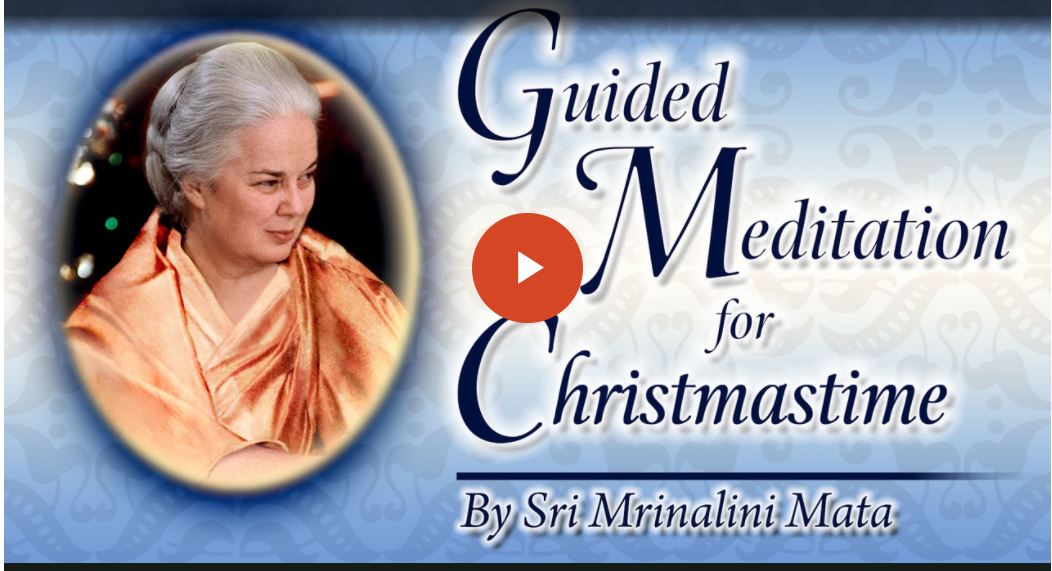 Guidance for practitioners of the SRF methods of meditation.

Sri Mrinalini Mata shares powerfully inspiring words spoken by Paramahansaji during the 1936 Christmas meditation. The recording includes short periods of silence at appropriate points so that you may use this heartfelt talk to deepen your own meditation, especially during the Christmas season.