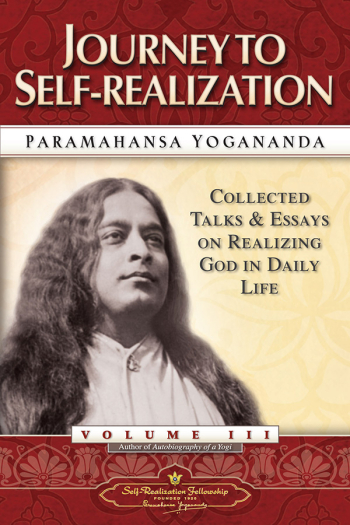 •  Why God Created the World

•  Acquiring Attunement With the Source of Success

•  How to Quicken Your Spiritual Progress

•  The Wisdom Way to Overcome Karma

“He [Yogananda] was inspired...one of the greats. He showed the way for people into a purer, unadulterated type of faith, a universal faith.”     — Dan Thrapp, Religion Editor (1951 – 1975), Los Angeles Times