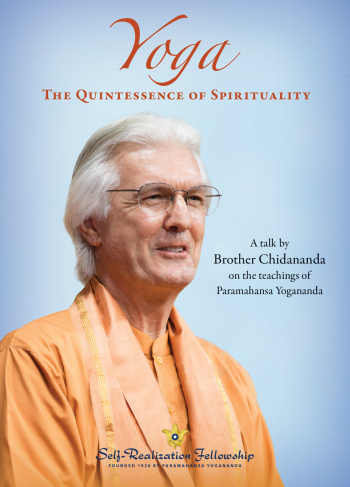 • A special guided meditation at the close of the talk

Tuning In to God’s Omnipresence
Scroll to top